InMed Pharmaceuticals Inc. recently announced it has commenced its Phase 2 clinical trial of INM-755 (cannabinol) cream in the treatment of Epidermolysis Bullosa (“EB”). This marks the first time cannabinol has advanced to a Phase 2 Clinical trial to be studied as a therapeutic option to treat a disease.

This study will be taking place at 11 sites across 7 countries, including Austria, Germany, Greece, France, Italy, Israel, and Serbia. CTAs have been filed in all participating countries with regulatory authority and ethics committee approvals currently in place in four countries (Austria, France, Greece, Israel). The first site initiation visit was completed at a clinical site in Austria, where screening for eligible patients will begin shortly.

“The start of this Phase 2 clinical trial represents a very important step forward to test the efficacy of INM-755 (cannabinol) cream in treating epidermolysis bullosa, a disease that has very few treatment options,” stated Alexandra Mancini, Senior Vice President of Clinical and Regulatory Affairs at InMed. “Based on our earlier studies, we are hopeful that our cannabinol cream will prove to be a safe and effective treatment for people living with this severe genetic skin disease.”

“The achievement of this important milestone along the continuum of pharmaceutical drug development in EB supports our belief that this class of compounds hold broad therapeutic potential,” said Eric A. Adams, President and CEO of InMed. “This study further demonstrates InMed’s leadership in the development of rare cannabinoids as therapeutic products. In addition, we look forward to achieving key milestones of our second CBN drug candidate for the treatment of glaucoma in the year ahead.”

INM-755 is a cannabinol (CBN) cream intended as a topical therapy to treat EB and potentially other dermatological diseases. Preclinical data demonstrate that INM-755 (cannabinol) cream may help relieve hallmark EB symptoms, such as inflammation and pain, as well potentially restore the integrity of the skin in a subset of EB Simplex patients. Phase 1 data in healthy volunteers demonstrated INM-755 (cannabinol) cream to be well-tolerated on both normal, intact skin as well as on open wounds and caused no delay in wound healing.

The 755-201-EB study is designed to enroll up to 20 patients, conservatively within 12 months. All four subtypes of inherited EB, being EB Simplex, Dystrophic EB, Junctional EB, and Kindler Syndrome, are eligible for this study in which InMed will evaluate the safety of INM-755 (cannabinol) cream and its preliminary efficacy in treating symptoms and healing wounds over a 28-day period. The study will use a within-patient, double-blind design whereby matched index areas will be randomized to INM-755 (cannabinol) cream or vehicle cream as a control.

Epidermolysis Bullosa (EB) is the collective name of a group of genetic disorders of characterized by fragile skin and mucous membranes that are easily damaged, leading to extensive blistering and wounding. The blisters may appear in response to minor injury, even from heat, rubbing, scratching or adhesive tape. The disease has no approved cure and most current treatments are directed towards symptomatic relief. 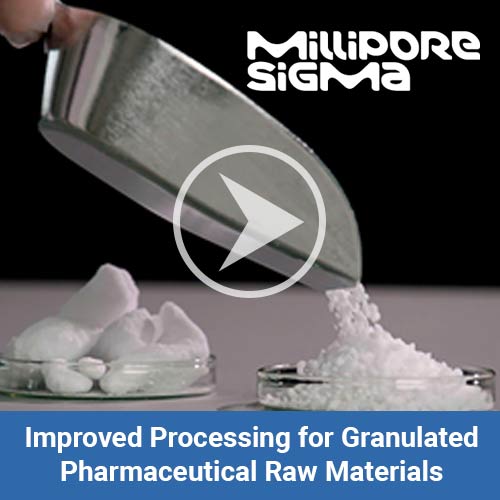